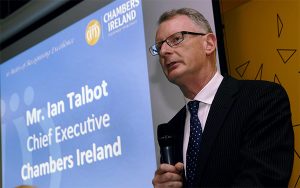 Leaders from the British Chambers of Commerce (BCC), Northern Ireland Chamber of Commerce and Industry (NI Chamber), and Chambers Ireland are meeting in Dublin today (Friday). All three want to avoid a messy or disorderly Brexit, which would be hugely disruptive to trading firms and key transport links in all jurisdictions.

A recent survey by the British Chambers of Commerce, one of the biggest on business opinion since the referendum, found companies in Northern Ireland would be particularly exposed to the ramifications of ‘no deal.

• 41% of NI companies say they would have to respond by moving some or all of their business to the EU, 32% would revise investment plans and 29% recruitment plans
• Nearly a fifth of businesses in Northern Ireland have already noticed a decrease in the value of EU contracts (18%) and in the number of EU workers (17%) in the last twelve months

The survey found that 20% of BCC Chamber members trade with the Republic of Ireland via air or sea, while 17% trade via the Irish land border. The figures highlight the importance of maintaining free flows of trade across the island of Ireland, between both jurisdictions on the island of Ireland and Great Britain, and from Ireland to European markets through the UK.

The business groups are warning the UK and EU27 governments about the importance of urgently reaching a deal, and ensuring a transition period is agreed to allow both businesses and governments to prepare for change and any new terms of trade. Only 37% of BCC members in the UK that trade with Ireland are already preparing for possible changes at the border or checks between the island of Ireland and Great Britain, rising to 59% of firms in Northern Ireland.

The business leaders are calling on politicians on all sides to move quickly to reach an agreement that provides firms with the clarity they need to prepare for change, and to make every possible effort to facilitate the free flow of trade between the two islands for the prosperity of all.

Dr Adam Marshall, Director General of the British Chambers of Commerce (BCC), said:
“Politicians on all sides need to focus their attention and energies on getting an agreement over the line within the next two months. Businesses across the UK and Ireland have been patiently awaiting answers to the many questions which Brexit poses about future trading conditions, but time is running out and they need clarity. The flow of trade across the island of Ireland, and between Northern Ireland and the Republic and Great Britain, is the lifeblood of many trading firms. Practical solutions must be found to support and maintain these vital economic and trade links.”

Ann McGregor, Chief Executive of Northern Ireland Chamber of Commerce and Industry (NI Chamber), said:
“NI Chamber member businesses have been clear from the beginning that whatever agreement is reached with the EU, it must result in no ‘hard’ border with the Republic of Ireland – or in the Irish Sea. Being able to trade as freely as possible with limited bureaucracy, along with the free movement of people, is vitally important for growing the Northern Ireland economy.

“The build up to the UK leaving the EU has been having a largely negative impact on Northern Ireland businesses in terms of costs, sales, non-national jobs and investment plans in particular. In fact, the recent British Chambers of Commerce findings show that Brexit is a much bigger issue for Northern Ireland based businesses compared to the rest of the UK. It is vital that politicians on all sides get an agreement over the line as soon as possible to provide businesses with the much needed certainty that is required for them to plan ahead.”

Ian Talbot, Chief Executive of Chambers Ireland, said:
“We welcome the visit of NICCI and BCC to Dublin. The relationship between our respective organisations has never been stronger and will be of great benefit as we navigate this extraordinarily turbulent period and forge a new trading relationship.

“However, politicians must accept that businesses cannot operate on the basis of “snap” decisions but instead require realistic timeframes, so they can establish project plans, and allocate appropriate resources. Not having enough time to do so will inevitably result in unnecessary upheaval and economic pain.

“Clarity on the implications of Brexit is immediately required and the time for being patient has long since passed. We therefore call on all parties to the negotiations to ensure that common sense solutions are agreed that provide stability to minimize the impact on businesses and their employees. Mature acceptance of harsh realities is long overdue.” 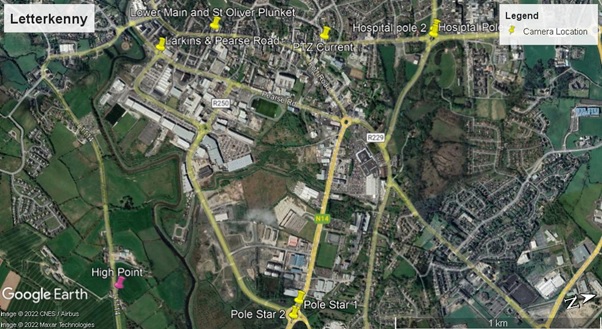 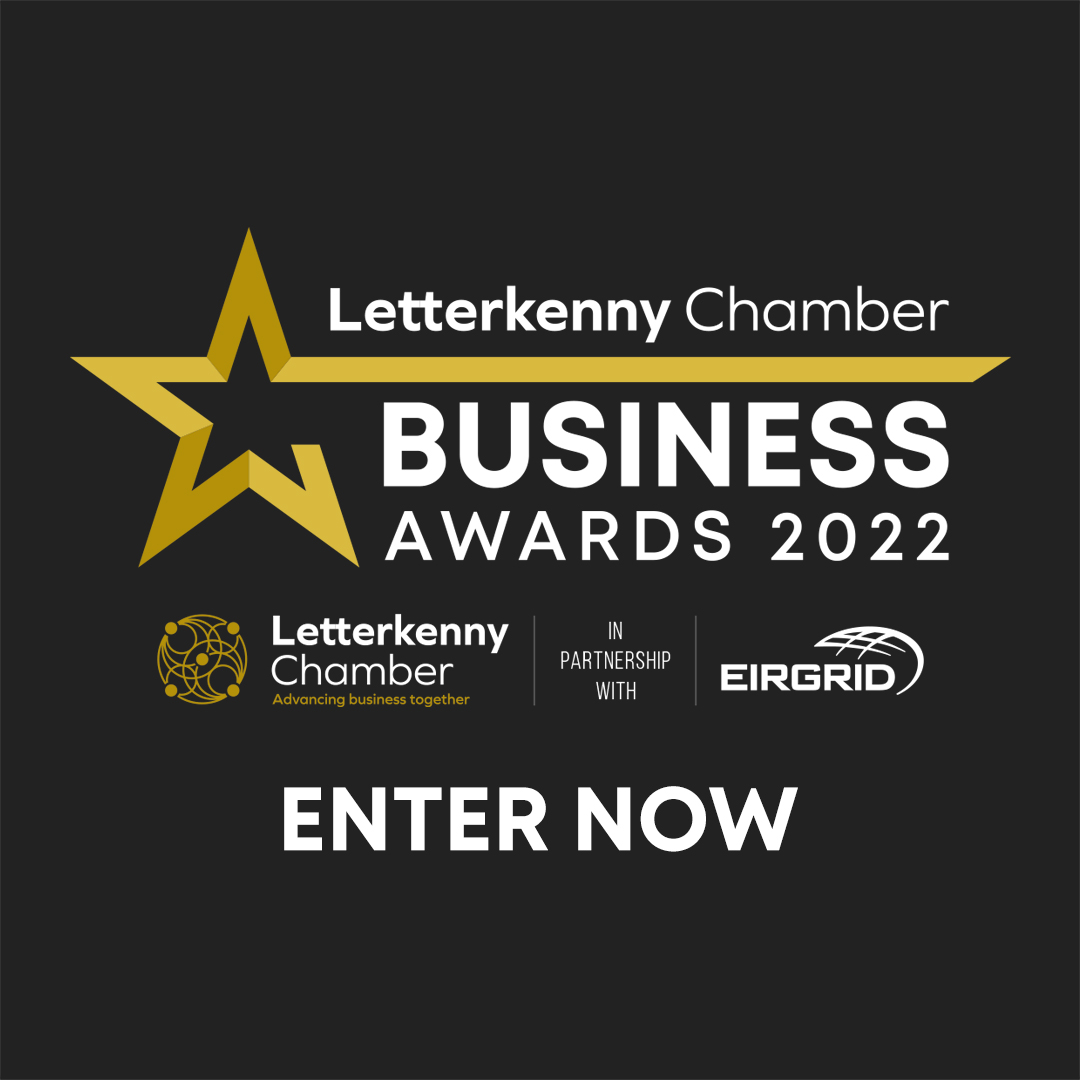 by letterkennychamber time to read: 3 min 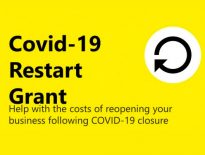 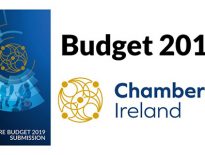